One caveat should be placed however: In this section we have disregarded the capacity required to reach a wind power target. Therefore, in order to minimize imports, wind locations that produce high shares of their production in winter are favored, even if their total annual production is low, because we scale the production until the annual target is met.

Wind speed from a synoptic chart

In reality, wind locations producing high absolute amounts of power will be the economically viable ones. Therefore, economically viable options that also reduce imports will be the ones producing both a high absolute amount of power as well as a large part of this in winter. Obviously, in a future electricity market without subsidies per kWh and with high amounts of PV, it remains to be seen what the market value of summer electricity will be, compared to that of winter electricity.

In the next section, we will look at the required capacity to reach a certain target. In this section we investigate the optimal placement of turbines across Switzerland, with the goal of minimizing the capacity required to produce a certain annual wind power target. In order to assess the influence of turbine siting on the required turbine capacity, the production of a bi-annual national production target from turbines with increasing elevation limits is simulated.

To improve robustness, the simulation is repeated 10 times for each elevation cap, as it involves a random selection of a pixel subset. Two cases are simulated. First, from this random subset, turbine locations are selected based on the highest annual capacity factor. Secondly, we have selected candidate locations based on the highest capacity factor in the winter months. The results are shown in Figure 8 , where the capacity in MW required to produce 6 TWh of annual wind power is plotted as a function of the mean elevation of the locations used for wind power production in each scenario.

Clearly visible is a downward trend in the required capacity with increasing mean elevation. This holds for both the cases where locations are selected based on annual capacity factor, as when they are selected based on winter capacity factor. However, when we restrict the elevation, the required capacity increases as the maximum elevation at which we allow turbines to be sited decreases, up to MW for a maximum elevation of m. Obviously selecting the pixels with highest annual capacity factor and thus production will lead to the lowest capacity required to reach a certain annual target.


However when we look at the resulting import, we see that selecting turbine locations based on winter capacity factor leads to a small but significant reduction in the resulting imports for the system. This becomes more clear when we plot the same data as a function of import Figure 9. Apparently reducing imports through wind turbine siting comes at a cost of increased capacity if the same annual target is to be met.

This is however partly a result of the separate PV and wind power targets. Reducing imports under a combined renewables target might lead to more wind power at the expense of PV, as we have seen in section 3. Figure 8. The required capacity as function of the mean elevation of the locations where turbines are located in each scenario. Figure 9.

Two regression lines are shown, one for the elevation-dependent winter capacity factor scenario-set and one for the elevation-dependent annual capacity factor scenario-set. Plotted in Figures 8 , 9 is the siting scenario constrained by this policy document. This can be compared to the unconstrained scenario, where the best pixels from the whole of Switzerland are selected without any limitations on elevation or number of candidate locations. This gives a theoretical best attainable solution of MW. It should be noted that all practical and logistic constraints are neglected in this latter case, as well as in the elevation dependent scenarios.

Therefore, a direct comparison with the SwissWind Energy Concept scenarios does not hold. Where in Section 3. What we however can also see, is that increasingly more capacity is required to produce additional wind energy. This can be explained from the fact that the best locations get used first, and increasingly less productive locations are used to produce additional output. Figure In this work, as in any modeling exercise, we have had to make a number of assumptions and simplifications that have an impact on the results.


For one, the selection of an optimal wind turbine for a specific location can arguably increase the yield, something we have not incorporated in our approach. However the uncertainty in wind speeds is arguably more significant and has the highest influence on the results. To grasp the effects this may have, we have assessed how this translates to power output as follows: Since the power curve of a wind turbine is not a linear function of the wind speed, translating errors in wind speed measurement to power output is not straightforward.

The power curve can be divided into four important sections: Below cut-in speed no power is produced, while between the cut-in speed and the rated speed the power output increases nonlinearly with the wind speed. Finally between rated and cut-out speed the power output is constant, until there is no power produced when wind speeds exceed the cut-out speed. In Figure 11 we have plotted the MBE for the COSMO-1 wind speeds in these three important operating ranges of the turbine used in this work, the Enercon E82, where we have translated the cut-in, rated, and cut-out speeds to the 10 m level via the log law, as described in Kruyt et al.

For the speeds below cut-in, we have a positive bias of 1. This tells us that on average, our model set up will produce small amounts of power at low wind speeds that a turbine at that location would not produce. However, since this will be at the bottom of the nonlinear part of the power curve, these effects can be expected to be small. This tells us that our modeled power output will on average over all stations be lower than in reality. In this paper a series of calculations have been presented investigating the dynamics of a highly renewable Swiss power system with a focus on the role of wind energy.

We have used the COSMO-1 model to this end, after assessing its performance in complex terrain with regards to hourly wind speeds. Moreover, to our knowledge it is the first time wind resource assessment for the complex terrain of the Swiss Alps is based on a fully physical model, rather than using statistics to correlate static wind fields to topography. COSMO-1 systematically overestimates wind speeds at sheltered stations of the IMIS network, but since these locations are chosen to be relatively sheltered, this bias may be more due the location and not representative of the entire 0.

For wind exposed stations, bias is almost zero. Analysing the bias for the ranges of speeds that correspond to the different linear and non-linear sections of the turbine's power curve, we estimate that the error in the wind speed likely leads to a slight underestimation of overall power simulations. However we also ignore forced outage due to maintenance and icing, which likely overestimates results. Next, the wind speeds from the COSMO-1 model were used to produce time series for wind power production.

We then used these power time series in a spatially aggregated model of the Swiss electricity system to investigate the influence of wind turbine locations on the power system. We have conducted a series of simulations where increasing amounts of wind power were produced from the characteristic wind time series of single locations in Switzerland. We've used the resulting power time series in a model of the Swiss electricity system where we simulate a renewable Swiss power supply.

Files in this item

This has shown us that for a hypothetical, fully renewable Swiss power system, the higher the share of wind power in the renewable electricity mix, the lower the resulting imports can be. This crucially depends on the turbine's locations however, since there are large differences in wind climate across Switzerland. The turbine locations that contribute most to import reduction are those with high production during the winter months. 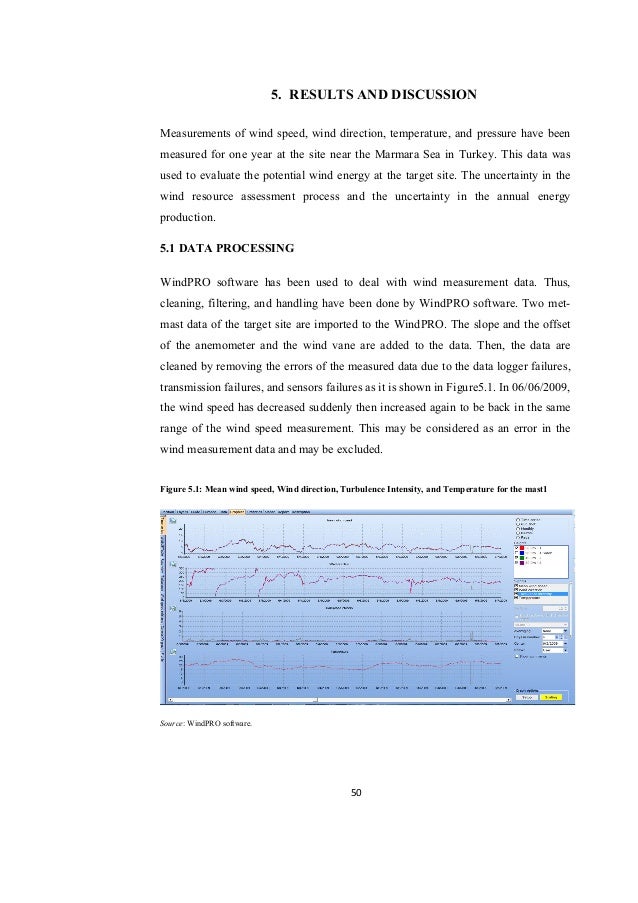 This shows that wind power has to be a key element in a future renewable Swiss power supply, if a heavy dependence on imports is to be avoided. We have investigated the capacity that is required to reach a certain annual wind target, and how the siting scenarios influence overall system parameters such as the import required to balance the system.

As with any modeling exercise of complex real world phenomena, there are a number of simplifications and assumptions that call for somewhat cautious interpretation of the exact values. However, since the focus of this work has been on the dynamics of the energy system, the following conclusions can be drawn from our results:. This neglects all practical and political restraints on turbine siting, and should be seen as a rather theoretical limit more than a practical goal.

However, it does give a sense of scale to the rest of the results. Because for further simulations, turbines have been located at different elevations to achieve an annual target. Here we found a strong relation between the mean elevation of the turbine locations and the required capacity to reach that goal.

Increasing the mean elevation of turbine locations from m. But also here, this requires turbines to be built at high elevations. These results call for a focus on high elevation wind power in the planning and development of wind power capacity. Transitioning away from nuclear power toward a renewable electricity supply will prove a daunting task, and as such it is imperative to do so in the most space- and cost efficient manner.

Our results show that high-elevation wind power can form a crucial element in achieving the Energy Strategy wind power target with minimal capacity.


In Switzerland, public opposition against wind turbines in mountains appears significant. That same research however also cites the multi-level decentralization, sectoral policies with diverging objectives and high population density as reasons for the slow increase in wind power capacity in Switzerland. As land-use conflicts as well as population density are arguably fewer at high elevations, focussing efforts on high elevation wind power may also minimize conflicts in these domains.

Our modeling approach has been focussed on minimizing the capacity to reach an annual goal, and as such not well suited for other optimisation goals. However, scenarios where capacity was located based on highest winter capacity factor rather than the annual capacity factor did achieve a slight decrease in overall imports required to balance the system. Although we have managed to qualitatively assess the effects that uncertainties in wind speed may have on power estimates, reducing the RMSE in the modeled wind speeds would be an important step forward.

Given the scales of the topography, this most likely implies an increase in horizontal modeling resolution.